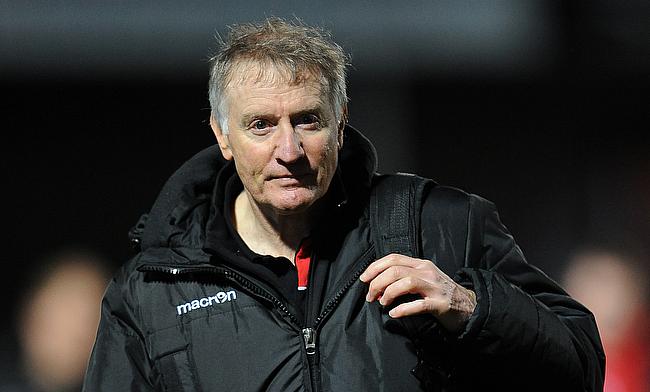 Worcester Warriors lock Andrew Kitchener has extended his stay with the Gallagher Premiership club after signing a new two-year deal.

Kitchener a product of Three Pears Warriors Academy made his senior debut in 2016 during the European Challenge Cup clash against Enisei-STM. His Premiership debut for the club came against Northampton Saints in November 2016 - the very same year he was called up to England Under 20 squad and helped them win the World Rugby Under 20 Championship.

“Coming through the Academy here I have a strong attachment to the club so signing the extension was an obvious decision. I wanted to stay,” said Kitchener, who signed his first professional contract in 2018.

“We’ve still got a lot of the season to go but signing now is a statement that I want to stay and also that the club are keen to keep me and keep investing in me. So it’s good for both parties.

“Two years shows that they have got faith in me which I hope I can repay over the course of the contract.

“It’s also a bit of security for me. It’s a short career so knowing where I am going to be for the next two years is good.

“The club have made it clear that they want the core of the team to be home-grown. We have some promising talent coming through from the Academy and a number of players who have come through the Academy and already proved themselves at first team level.

“If we stick together it’s going to be an exciting time and exciting to part of that.”

Worcester Warriors are positioned seventh in the Gallagher Premiership table and will take on Sale Sharks at Sixways on Saturday in the fifth round.