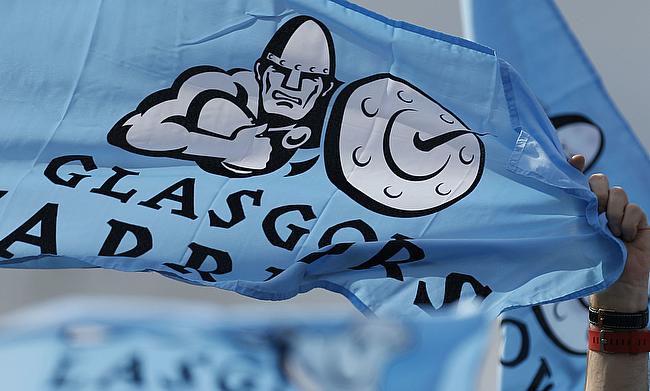 Scotland international Adam Hastings has signed a new two-year deal with Glasgow Warriors that will keep him with the Pro14 club at least until 2021.

Hastings made his professional rugby debut with Premiership club Bath Rugby in 2014 and switched to Scotstoun Stadium in 2017 and has played 19 times for the Warriors since then in which he amassed 139 points.

The 22-year-old has also been in top form this season that saw him win three man-of-the-match awards in 10 appearances and was even named the club's player of the month in September.

"It was a simple decision for me to make. I’m loving life in Glasgow, we’ve got an amazing squad and some of the best coaches in the world and I’m really enjoying my rugby," said Hastings.

“I have signed here to win things and I think we’ve got the squad to do just that. I’m really excited by the potential of this group and I'm delighted to be a part of it for two more years at least.”

Having represented Scotland U16, Scotland U18, Scotland U19 and Scotland U20 in the past, his Test debut came against Canada during the summer series this year and has overall featured in seven Tests that includes the recently concluded autumn international series for the Dark Blues.

Glasgow Warriors head coach Dave Rennie described Hastings as one of the pivotal member of the club set up.

Adam is hugely competitive, extremely fit and has grabbed his opportunity with both hands this season.

“He’s confident, is prepared to challenge and is an important member of our leadership group here.

“He’s working really hard on developing his skill-set and game management and we’re rapt that he’s committed his future to the club.”

Glasgow Warriors are currently at the top of Conference A table in the ongoing Pro14 season with eight wins from 10 games.