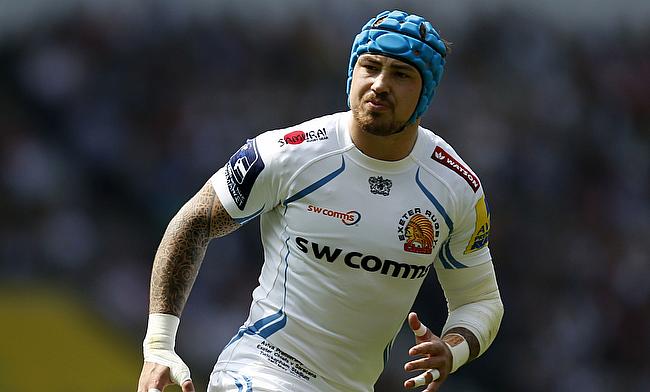 Exeter Chiefs have announced that 30 players have agreed new contracts with the Gallagher Premiership ahead of the competition's resumption.

“I’m delighted with what has happened. It seems strange really, because there has been an awful lot of news coming out from other clubs in regards what is happening around pay cuts, players leaving, players staying, yet we have got on with our business pretty quickly," said Exeter Chiefs director of rugby Rob Baxter.

“In the end, we used that period between the salary cap change being discussed and when any new contract that would be allowed in the new salary cap system to be finalised to sort something like 30 contracts.

“They are all different and not one of them is the same. It’s meant us having individual discussions with players and agents, but in the end I feel like we’ve all got what we need out of it.

"They are not all four-year deals, nor are they all one-year deals, but we feel we have done the right thing in kind of backing this group of players."

Exeter Chiefs currently are at the top of the Gallagher Premiership table with nine wins from 13 games and will take on Leicester Tigers at Sandy Park on 15th August with the competition set for a resumption next month.