19 positive tests in latest round of Premiership testing 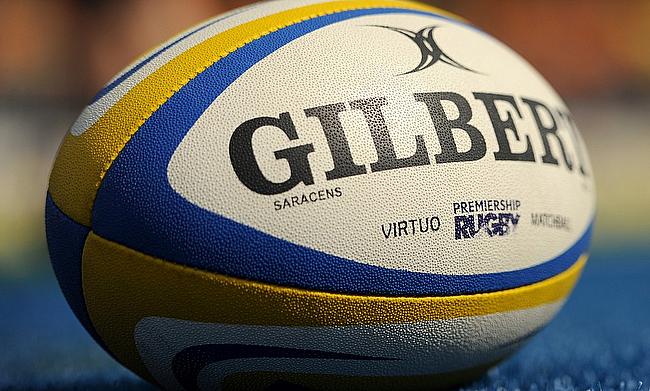 Another cancellation will disappoint Leicester Tigers but have they turned a corner?
Video Highlights: Gallagher Premiership - Round 5

A total of 19 positive cases for Covid-19 have been reported in the latest round of Premiership Rugby testing.

All the 12 clubs were part of the screening program with 981 tests conducted on the eighth week of testing.

The 19 positive cases were from eight different clubs with 16 out of it were players and three staff members. The numbers though are down by 14 cases from last week that saw 33 positive cases which is the highest since the testing started for the ongoing season.

The positively tested players along with their close contacts will now be isolated according to the Public Health England agreed guidelines.

Earlier, the sixth round Gallagher Premiership game between Leicester Tigers and Northampton were cancelled after the Saints squad returned a 'number of positive cases'.