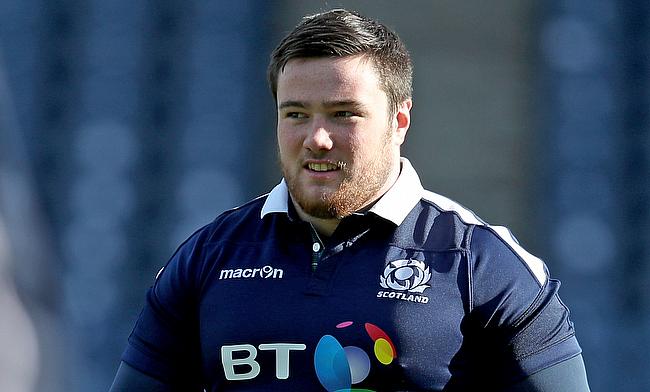 Scotland international Zander Fagerson has been ruled out of the upcoming British and Irish Lions' clash against Japan to be played at Murrayfield Stadium on Saturday following a back spasm.

The 25-year-old was unable to train during a session on Thursday and now has been replaced by Ireland's Tadhg Furlong.

Furlong has played 49 Tests for Ireland since his international debut in 2015 and was part of their 2015 and 2019 World Cup campaigns. He also started in all three Tests for the Lions during their drawn Test series against New Zealand in 2017.

Furlong's place on the bench has been taken by Kyle Sinckler.

“It’s a shame for Zander not to be able to run out at Murrayfield as a Lion, but he’s not quite one hundred percent,” said Lions head coach Warren Gatland.

“He’ll get a chance to start in the next two games and stake a claim for a Test spot in South Africa, so it’s not worth the risk.”