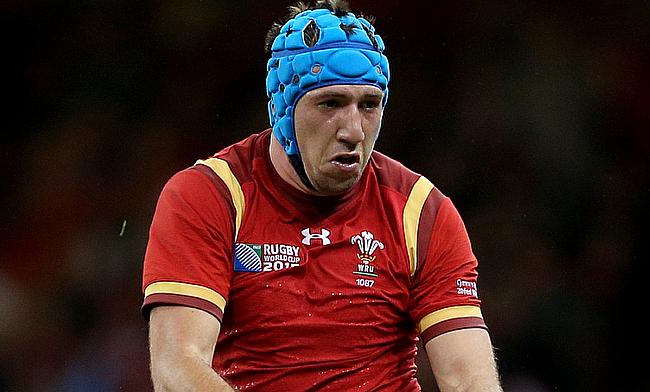 British and Irish Lions head coach Warren Gatland has made a late change to the starting line up against Japan with Wales flanker Justin Tipuric added to the starting XV.

Tipuric will take the place of Hamish Watson after the Scotland international suffered a concussion during a training session.

The 31-year-old has made a solitary appearance for the Lions that came during the 2013 tour of Australia and has already featured in 85 Tests for Wales since his international debut in 2011.

The match scheduled to be played at Murrayfield Stadium on Saturday will see an attendance of 16,500 fans.

Hamish Watson will be replaced in the starting line-up by Justin Tipuric.