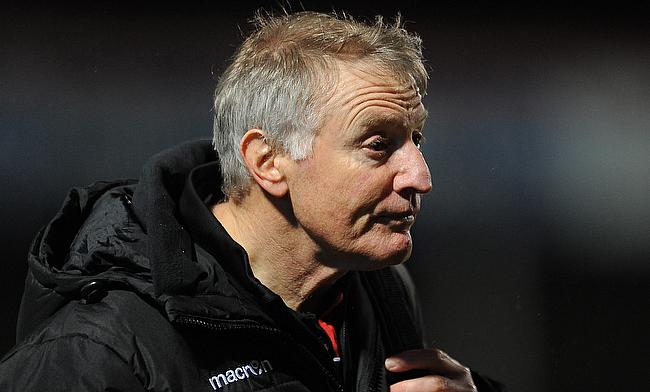 Worcester Warriors have confirmed that utility back Gareth Simpson has signed his first professional contract with the Gallagher Premiership club.

South Africa born Simpson made his professional rugby debut for Worcester in the Premiership Rugby Shield last season and went on to represent Stourbridge in National Two North as well. The 22-year-old made four senior team appearances this season including the recently concluded European Challenge Cup clash against Dragons last weekend.

“It’s a year and two weeks since I came over. It’s been pretty awesome to be involved in such a big organisation and live out a dream I have had since I was a kid,” Simpson told the official website of the club.

“I was lucky enough that Warriors gave me the opportunity and I’ve just tried to work as hard as I can.

“This season has gone well. I’ve got a bit of game time, I’ve learnt a lot from all the experienced players ahead of me and I’ve played a few different positions. That’s helped me to learn about the game from different perspectives.”

Meanwhile, Worcester director of rugby Alan Solomons said he was impressed with Simpson and is hoping for him to have a successful future with the club.

“I am really pleased that Gareth has decided to pursue his career with us here at Sixways,” Solomons said.

“Gareth is a promising young scrum-half who has the capability of playing at ten. He is a good kicker both off the floor and out of hand.

“He is also a skilled footballer and has excellent game understanding. He will ultimately be a superb game-manager.

“He is a dedicated professional who spends hours honing his skills. He is also a first-class bloke and a loyal team man who is very popular with all here at Sixways. He is a pleasure to work with and I look forward to us continuing to work together.”