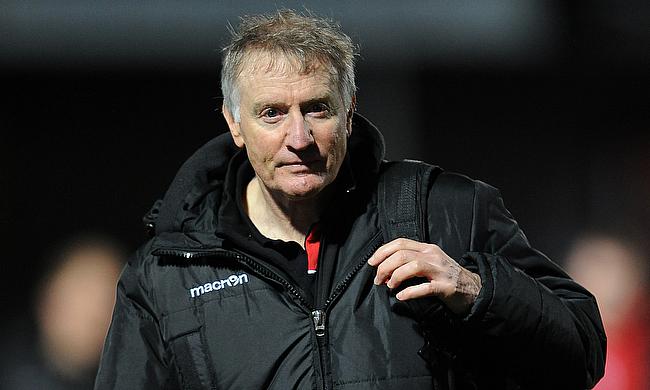 McCallum will join the Worcester from 1st January and has signed a 18-month contract until the end of the 2022-23 season.

“It is terrific news for the club that Muzza will be joining us in January, particularly as Jack Owlett is only expected to return from his hip operation at the end of February,” Solomons said.

“I know Muzza well, having coached him at Edinburgh when he was a young, promising player just starting to come through. He has since gone on to play for Scotland and established himself as a top-class prop.

“Muzza is a great team man and will add huge value to Warriors, both on and off the field. We all look forward to welcoming him to Sixways.”

The 25-year-old started his professional rugby career with Edinburgh in 2016 and joined Glasgow on a short-term deal in 2021. He also had represented Scotland Under 20 in the 2016 Junior Rugby World Cup.

McCallum made his Scotland debut during the Six Nations 2018 tournament against Wales and has featured in three Tests all of it coming in the same year.

“I’m delighted to sign for Worcester Warriors. The Premiership is the ultimate test for a prop and a league I have always wanted to challenge myself in,” McCallum said.

“Knowing Solly for my Edinburgh days and then meeting JT I am really sold on the club’s vision and I’m excited to be part of their journey.

“You can see the club’s ambitions with the appointment of Steve Diamond as Lead Rugby Consultant and he is someone I look forward to working with. I can’t wait to get started.”