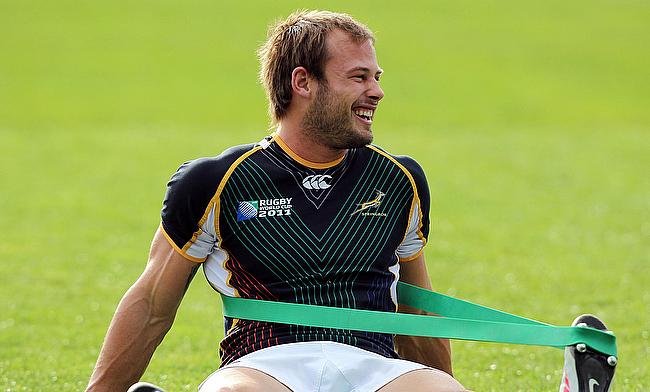 Worcester Warriors have made one change to the starting line up for the upcoming and final game of the Gallagher Premiership against Sale Sharks to be played at AJ Bell Stadium on Wednesday.

The fixture which got postponed from Sunday to Wednesday due to 19 positive cases in Sale Sharks squad still needs approval from Premiership Rugby, the RFU and Public Health England with Worcester director of rugby Alan Solomons earlier hoping that a decision is arrived 'beyond the rugby'.

Sam Lewis returns at openside flanker in the place of Matt Kvesic, who is sidelined with a sore Achilles tendon with Matt Williams taking his place on the bench. Callum Black is set to make his 100th appearance for the club when he comes from the bench making him the 27th player to achieve the milestone in the history of the club.