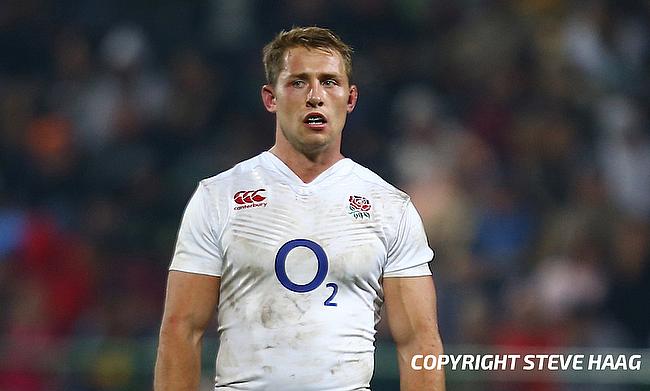 Sam Hill is back in Sale Sharks line-up
©Steve Haag

Sale Sharks have confirmed their matchday squad for the final round of the Gallagher Premiership clash against Worcester Warriors to be played on Wednesday.

The game was postponed from Sunday to Wednesday after 16 Sale players and three staff tested positive for Covid-19 leaving the Sharks short off options for the decisive encounter.

Ross Harrison, Cameron Neild and Valerey Morozov are part of the front-row with Matt Postlethwaite and Jean-Luc du Preez at second row.

Skipper Jono Ross is at blindside and Tom Curry at openside while Daniel du Preez retains his place at number eight.