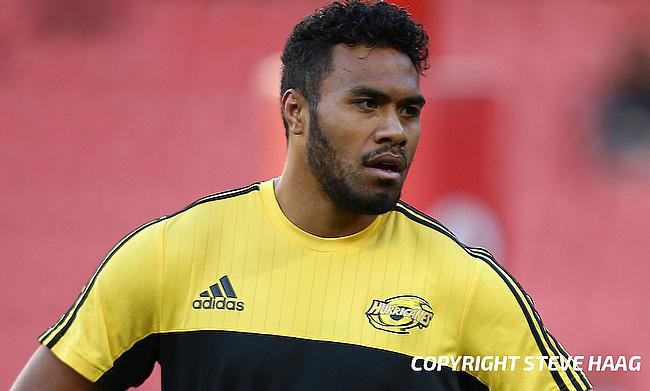 Cardiff Blues have confirmed that Wales international Willis Halaholo has signed a new long-term deal with the Pro14 club.

Halaholo made his professional rugby debut for Southland in 2013 and featured for Hurricanes in 2015 and 2016 seasons and enjoyed a Super Rugby title with them.

He made a switch to Cardiff Blues ahead of the 2016/17 season and went on to make 76 appearances for the Welsh regional side in which he scored 15 tries. The 30-year-old also was part of the squad that clinched the European Challenge Cup in 2018.

Halaholo made his international debut for Wales during the recently concluded clash against Scotland where he came off the bench.

“I’m really pleased to sign this new deal and commit my future to Cardiff Blues, especially at such an exciting time for the region," he told the official website of the club.

“From the moment we arrived here, the welcome has been unreal and this truly feels like home. My family and I love it here in Cardiff and I cannot wait to run out at the Arms Park in front of our incredible supporters once again.

“With Dai Young coming in as Director of Rugby and such an exciting and developing squad, it was a simple decision for me to make. We are definitely heading in the right direction and I’m looking forward to competing and challenging in every game and competition we play".

Cardiff Blues are positioned third in the Conference B table of Pro14 with six victories from 12 matches and will take on Connacht in the 12th round on 21st February.