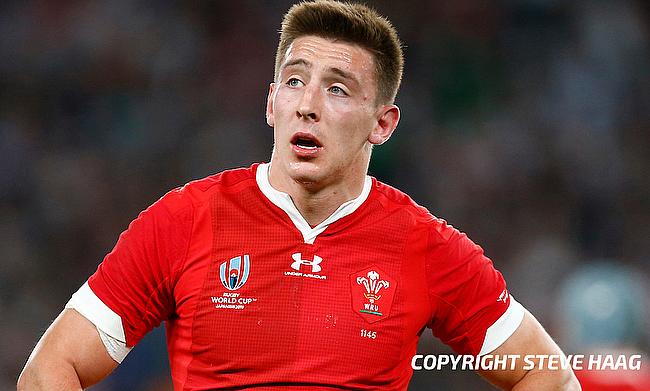 Cardiff Blues winger Josh Adams has urged his club to play to their strength as they aim to complete a double over Scarlets when the two teams meet meet on 23rd January and Parc Y Scarlets.

The last time these two teams faced each other was on the 11th round on 10th January with the Blues beating a 14-man Scarlets following a red card to Liam Williams with a 29-20 margin.

Willis Halaholo, Rey Lee-Lo and Tomos Williams scored tries for Cardiff that proved enough as they registered their fifth win in the competition.

“We desperately want to replicate parts of last week and I thought that last Saturday was a lot more like us,’’ said Adams to the official website of the club.

“We had an ethos of not having any fear and playing what’s in front of us. You could see that from a couple of unexpected tap penalties from Tomos, and to be fair I don’t think I was expecting them either. I almost dropped the ball when he passed to me".

The 25-year-old also lavished praise on fly-half Jarrod Evans and want to maintain the attacking instinct to gain the upper hand over Scarlets.

“When you give him speed of ball, front foot ball, I don’t think there’s anyone better at attacking the line that I’ve ever played with. He’s unbelievable.

“It can be quite frustrating at times because it’s blatantly obvious how good we can be. So it’s frustrating if we don’t back that up or stay true to our identity.

“Sometimes we go off-script and go out to not lose rather than go win and attack the opposition more".