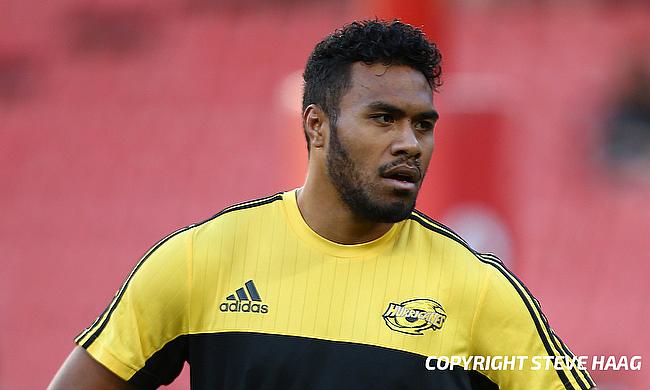 Cardiff Williams managed to overcome a stern resistance from 14-man Scarlets as they went on to seal a 29-20 win at Cardiff City Stadium.

The result comes days after John Mulvihill left his role as head coach of the Blues with defence coach Richard Hodges stepping up to take in charge for the weekend encounter with Dai Young joining the club as interim director of rugby next week.

Cardiff now move to the fourth place in Conference B with their fifth victory from 11 games while Scarlets are at third.

Jarrod Evans started the proceedings with a sixth minute penalty goal but Scarlets responded back with Jonathan Davies scoring the opening try in the 14th minute after capitalising on a pass from Dan Jones. Leigh Halfpenny kicked the conversion to take the scoreline to 3-7.

The Blues seized the lead before Evans set up Willis Halaholo for a touchdown in the 17th minute and five minutes later the fly-half also slotted a penalty kick making it 11-7. Jones with a penalty kick in the 34th minute reduced the arrears for the visitors but once again Evans was pivotal in Blues extending their lead further after his pass to Tomos Williams saw the scrum-half set up Rey Lee-Lo over the line making the scoreline 18-10.

As the break was approaching, the visitors lost Liam Williams to red-card for leading with his head into a ruck and making contact with the head of Shane Lewis-Hughes.

Halfpenny with a penalty goal early in the second half reduced the gap for the visitors to five points and despite down on numerical advantage they powered their way over the line through Kalamafoni as the third quarter finished with 18-20 scoreline.

The start of the final quarter saw the home side lose Rhys Carre to sin-bin but they managed to overcome the setback with Tomos Williams crossing over and Evans slotted two penalty goals in the final 10 minutes to complete a nine-point victory.