Will Skelton to make Saracens departure 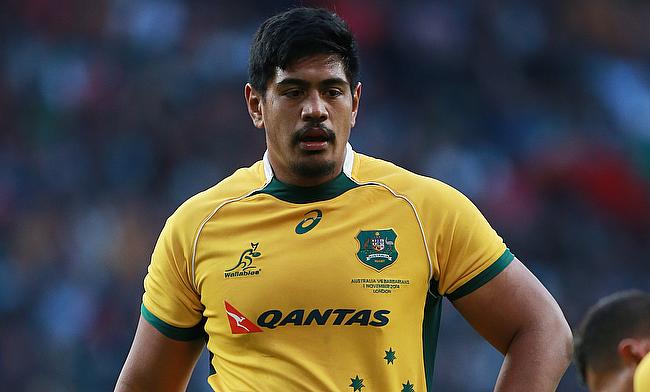 Saracens have confirmed that Australia international Will Skelton will leave the club at the end of June when his contract expires.

Skelton initially joined Saracens in a short-term contract in 2016 and helped them win the European Champions Cup title that season. He signed a permanent contract with Saracens in 2017 and a year later enjoyed a double title of Premiership and Champions Cup with them.

The 28-year-old has made 77 appearances for the Men in Black and helped the club retain the Premiership title in the 2018/19 season. Prior to his association with Saracens, he played for Sydney Stars in the National Ruby Championship and also Super Rugby for Waratahs.

The 6ft 8in lock played for Australia 18 times between 2014 and 2016 and was part of the 2015 World Cup squad that reached the final. He will now head to French club La Rochelle next season.

“It’s pretty sad having to leave a great club and great environment,” said Skelton to the official website of the club. “But I’m excited for the journey ahead.

“It’s been a special time here. From the first day you see how welcoming the boys are, you see first hand the culture that everyone’s talking about.

“I’m extremely grateful to the coaches and players for embracing myself and my wife and welcoming us to such a family.

“I came here wanting to improve and wanting to make an impact on the team and I think I’ve done that.

“I just want to thank all the coaches, the players and the support staff for investing in me and making my time here very special and a memory I’ll never forget.”