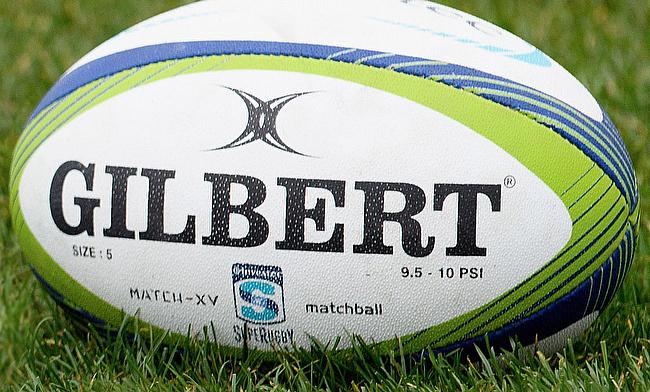 Force are yet to win a game in the competition
©PA

Western Force have made seven changes to their matchday squad for the seventh round of Super Rugby AU against Waratahs scheduled at Cbus Super Stadium on Friday.

Skipper Ian Prior returns back after missing two games through injury and takes his scrum-half place with Nick Frisby dropping to the bench.

Jake Strachan is named at fullback while Byron Ralston will partner with Brad Lacey at wing. Kyle Godwin and Richard Kahui have been retained at centre with Jono Lance continuing with the kicking responsibility.

Brynard Stander is the only player to retain his place in the back-row with Kane Koteka and Henry Stowers joining him while the final change in the starting line-up sees Pek Cowan coming at loosehead prop replacing Chris Heiberg.

There are also two more changes on the bench with Ollie Atkins and Nick Jooste returning.