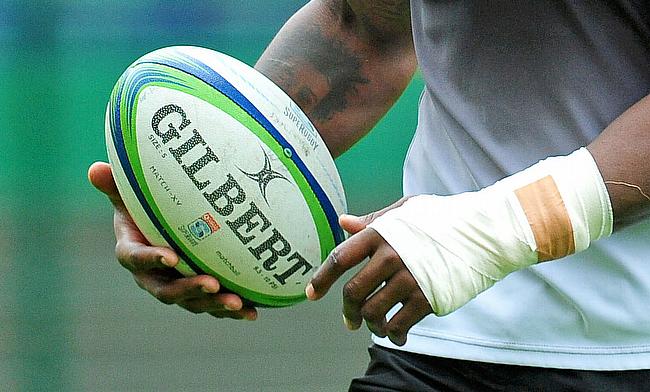 Western Force have confirmed that centre Kyle Godwin will be leaving the club at the end of the ongoing Super Rugby Pacific season.

Godwin is currently on his second stint with the Perth based club after previously playing for them between 2012 and 2016. He had a brief stint with Brumbies before rejoining Force in 2020 and has gone on to make 76 appearances for them.

The 29-year-old, who played a solitary Test for Australia in 2016 will now head to French club Lyon at end of the ongoing Super Rugby Pacific season.

“I left no stone unturned in my decision-making process and have ruminated over it for a considerable amount of time,” Godwin said to the Western Force Official Website.

“It is the right time in my career for a new experience and to take on a new challenge.

“I’ve loved every minute at the Force. They have given me the opportunity to live out my childhood dreams and nurtured me throughout my entire career, which I’m eternally grateful for.

“The club is moving in an exciting direction with an abundance of young homegrown talent rising through the ranks and I know the future is bright for the Force.

“I’d like to thank Matt Hodgson, who has been my biggest supporter, advocate and mentor since the start of my career. I’d like to thank all my coaches and teammates, past and present, who I consider lifelong friends, and the front office staff for their unwavering support.

“Last but certainly not least, I’d like to thank the Sea of Blue. You are the most loyal supporters in the world, and I can’t thank you enough for your phenomenal support since day one. I will be giving my everything in the remaining matches this season for the club in our push for finals and I cannot wait to be back out there playing in front of you all this Friday.”

Force currently are at the 8th position in the Super Rugby Pacific table with two victories from eight games.