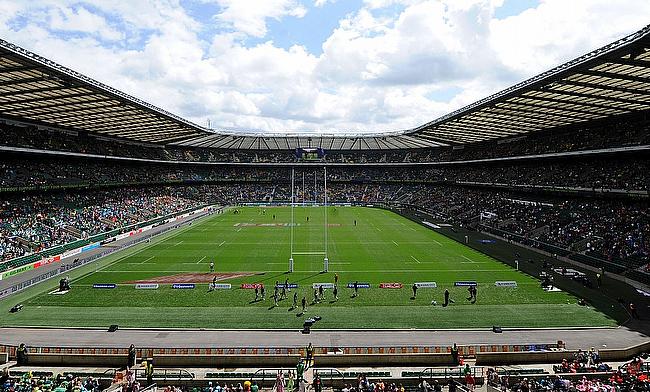 Phil Vickery: I can see that ‘We are Wasps’ mentality
The Wasps pathway to becoming a Premiership player
Wasps given clearance to play in Premiership final

Wasps will be without 11 players for the upcoming Gallagher Premiership final against Exeter Chiefs to be played at Twickenham Stadium on Saturday.

According to Wasps head coach Lee Blackett, the players are missing either through injury, positive Covid-19 results or being close contacts to the positively tested players. The list includes four players, who Blackett would have included for the final game.

"It's not ideal preparation but you could argue we'll be fresh," said Blackett.

"We've got 33 players to pick from and 11 unavailable. It's gut-wrenching for those who will miss out but the health and safety of players and families is more important."

Earlier, Wasps were cleared to participate in the game after no additional cases of novel coronavirus were reported following the latest round of testing.

Blackett also said the club had a emotionally draining week since the outbreak but is backing the players to deliver in the upcoming encounter.

“I was in bed and kept checking if the medical staff were online on WhatsApp, stalking them,” he added.

“A fair few of us as staff were up at two and most of us didn’t go back to sleep.

“You’d think you’d be able to get back to sleep after positive news, but it was the excitement and the realisation of what’s just happened.

“For us it’s been such an emotional week. We needed to lower emotions yesterday.

“Everybody was excited to be back, but we needed to control ourselves because we need to save that emotion for the weekend.”