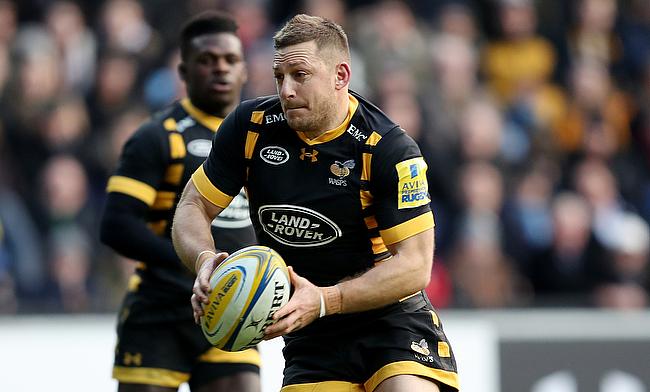 Wasps will be in action at Twickenham Stadium on Saturday
©PA

Premiership Rugby has given clearance to Wasps to participate in the Gallagher Premiership final against Exeter Chiefs after the club reported no additional positive cases in the latest round of coronavirus testing.

The Ricoh Arena based club had 11 positive cases in the previous two rounds of Covid-19 testing which had put their place in the final at Twickenham Stadium on Saturday in doubt.

However, with the latest round of testing on Tuesday returning all negative, the club will now have a chance to win their seventh title after previously winning in the 2007/08 season.

"I would like to place on record my sincere thanks to Premiership Rugby, the RFU, Public Health England and Public Health Warwickshire for their clarity and assistance throughout this whole process," said Wasps chief executive Stephen Vaughan in a statement.

"As a club, we are delighted that we can now take our rightful place in this Saturday's Premiership Rugby Final. To all of our fans and well-wishers, thank you for your many messages of support, this final is for you!

"The club's Covid-19 contact tracing, measures and protocols, which remain rigorous, will continue to be adhered to."

The club also revealed that one of the coaching staff, who was tested negative on Saturday will be in self-isolation after his sample from Tuesday's test was lost in transit.

Earlier, Bristol Bears were kept as a standby for Wasps after they had a better losing margin in the semi-finals as compared to Bath Rugby.