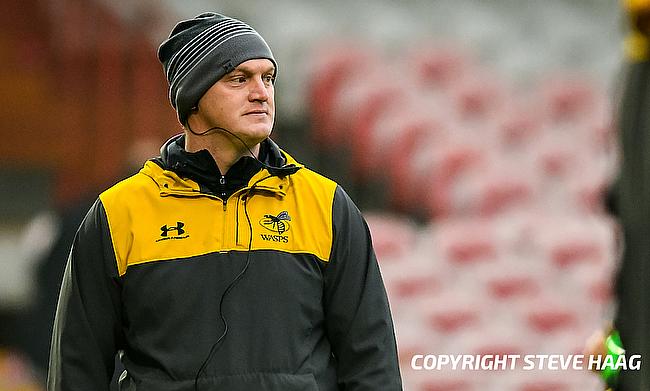 Wasps have announced the signing of Ireland international John Ryan ahead of the 2022/23 season.

Having represented Munster at Schools, U19, U20 and Academy level, he made his senior debut for the Irish province in 2011 and has featured close to 200 games for them. He also had a loan stint with London Irish in 2012.

“I am delighted to have signed with Wasps ahead of next season. It’s an exciting challenge and one that me and my wife and kids are very much looking forward to," he told the club's official website.

“Wasps have a very exciting coaching team and playing squad. I hope I can add to their vision and goals over the coming years.”

The 33-year-old made his Ireland debut in November 2016 against Canada and has been capped 24 times. He was also part of the Ireland squad that clinched the Six Nations Grand Slam in 2018 and also featured in their 2019 Rugby World Cup campaign.

“We are very pleased to be bringing John to the Club for next season," said Wasps head coach Lee Blackett.

“He is a quality scrummager, who’s experience will be a significant asset for us in 2022/23.

“John has a huge amount of experience of being at the business end of competitions with Munster and Ireland.

“His desire to win things really grabbed my attention when we met with him. He is a real team player and will be a great bloke to have around the Club next season.”

Wasps are positioned ninth in the Gallagher Premiership table with 10 wins from 20 matches.