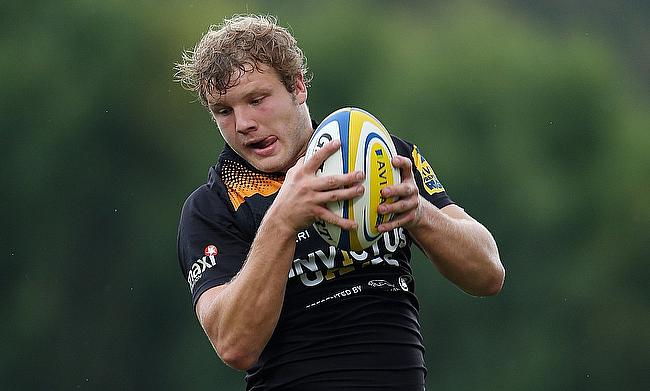 Wasps have announced that 15 players have signed long-term contracts with the Gallagher Premiership club.

The other players include Thomas Young, Jack Willis, Tom West and Sam Wolstenholme and Alfie Barbeary, who graduated from Academy to first team recently.

“I’m delighted to see so many of our existing players committing their futures to the Club," said Wasps head coach Lee Blackett.

“We are working hard to develop a brand of winning rugby that gets supporters off their seats and having a nucleus of international experience to help bring through some of our younger players is going to be key in achieving this.

“The squad was really beginning to show glimpses of its true potential prior to the lockdown with three wins on the spin and it’s brilliant that we have been able to retain so much talent so we have a strong base and can plan for the next few years with a level of certainty.

“These have been challenging times for everybody, and I’m really proud of the way that the players have conducted themselves."

Wasps are at fifth place in the table with six wins from 13 games and will face Northampton Saints at Franklin's Gardens on 16th July when the tournament resumes.