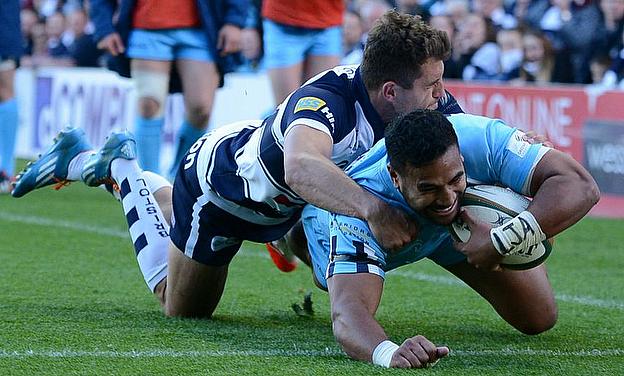 Cooper Vuna touches down in the first leg
©Worcestor Warriors

Jack Tovey starts in the midfield, while Marco Mama and Ben Glynn come into the pack for the Championship final second leg.

Andy Robinson makes a total of five changes from the side that suffered a 28-29 loss in the first leg, as Ben Mosses and Nicky Robinson are also named in the backline.