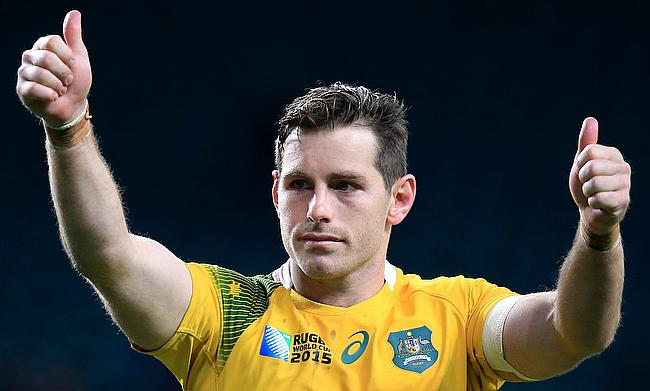 Bernard Foley excelled with the boot for the Waratahs
©Press Association

Waratahs ran a nine-try riot against Sunwolves to register a 12-57 bonus point victory during the Super Rugby round 15 clash Tokyo on Saturday.

The win brought the New South Wales club on par with the Brumbies in the Australian conference, with the latter remaining on top by virtue of nine wins as opposed to eight of Waratahs.

Fly-half Bernard Foley slotted five conversions while missing one. Whereas replacement David Horwitz managed to score one out of three.

In response, the Sunwolves failed to score a single try. Apart from the four penalties in the first-half scored by fly-half Yu Tamura (20, 25, 31) and fullback Riaan Viljoen (22), the home side had a pointless second-half.

The Waratahs are scheduled to face the Hurricanes in Sydney for the round 15 match and the Blues in Auckland for the concluding round-robin game.