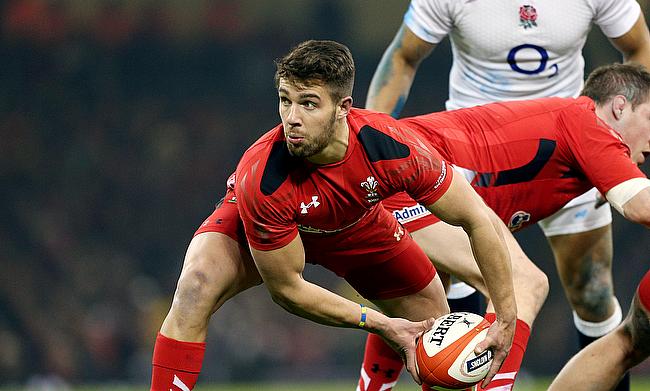 Wales head coach Wayne Pivac has made four changes to the starting line-up for the final round of the Six Nations clash against Scotland.

The game at Principality Stadium in Cardiff on Saturday will be the only game happening in the last round of the tournament with Italy's game against England and Ireland's home match against France both postponed following the outbreak of coronavirus.

Rhys Webb starting at scrum-half in the place of Tomos Williams remains the only change in backline as he partners with Dan Biggar at fly-half while WillGriff John and Cory Hill form a new second row partnership.

The final change sees Rob Evans dropping out of matchday squad while Wyn Jones takes his place at loosehead prop.

The match will also see skipper Alun Wyn Jones level Richie McCaw's tally of 148 Test appearances - the most in the history of the game. The 34-year-old has played 138 games for Wales and another nine for the British and Irish Lions previously.

"Saturday is a great opportunity for us to wrap up the campaign with a big performance at home in Cardiff," said Wales head coach Wayne Pivac.

"We want to finish with the performance we know we can deliver and we have been working hard to get there.

"Alun Wyn is one of the most iconic figures in the game, he is our leader and I'm delighted for him as he continues to set the bar across the game."