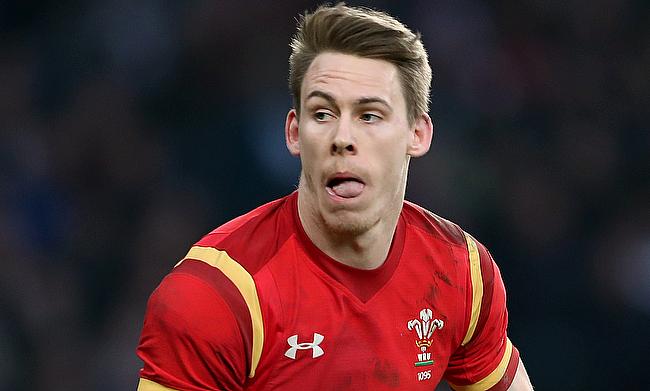 Wales have received a much needed boost ahead of their upcoming Six Nations clash against England with Liam Williams returning to the starting line-up.

Williams has been out of action since returning from World Cup with an ankle injury in October last year but has now returned to left wing to replace Josh Adams. Dan Biggar has overcome a knee injury that he suffered while playing for Northampton Saints to retain his fly-half role.

George North has successfully completed return to play protocols after suffering a head injury during the match against France in the previous round. The other changes see Tomos Williams coming in for Gareth Davies while Dan Evans is slotted at loosehead prop in the place of Wyn Jones.

The final change sees Josh Navidi slotted at number eight in the place of Taulupe Faletau.

"We've had a good two weeks and we are really excited about heading up to Twickenham for what will be a huge Six Nations clash," said Wales head coach Pivac.

"We have had the chance to put the disappointments of the loss to France behind us and we know heading to London we need to be more clinical in attack and convert the opportunities that we are creating.

"Liam's return to full fitness is a positive after the loss of Josh (Adams), as is the return of Josh Navidi. We have been targeting this game for both of their returns and they have trained really well so it's a great opportunity for them on Saturday."