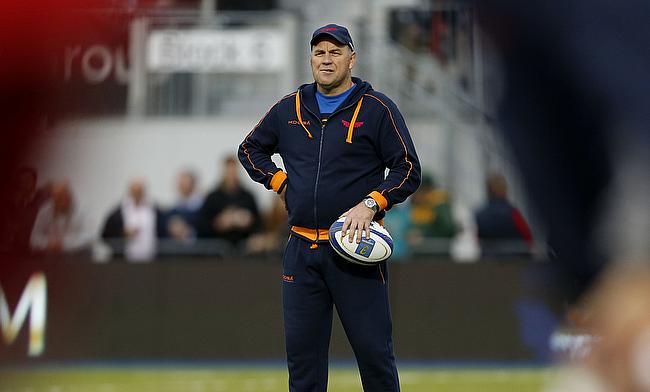 Wales head coach Wayne Pivac is expecting a tougher challenge when they face Argentina in a two-match series.

Following a Six Nations triumph earlier in the year, Wales started their summer series campaign with a convincing 68-12 win over Canada on Saturday that was marred by injury to Leigh Halfpenny.

After brushing away the Canada challenge, Wales will now lock horns with Argentina on 10th and 17th July at Principality Stadium with the Pumas coming off a fantastic Rugby Championship tournament last year where they registered a win over New Zealand and had two drawn games against Australia.

"We needed a game," Pivac said.

"To go in cold against a side that has drawn twice against Australia and beaten the All Blacks, you have to respect that team.

"They are a serious Tier One nation now, and for this young team to go up against a side like that is exactly what we need.

"It will show them how much hard work they need to put in if they want to play at this level on a regular basis.

"We will need to step it up across our whole game, really. It (Canada performance) has highlighted a few things for us that we will go away and work on. We will be tested across the board."