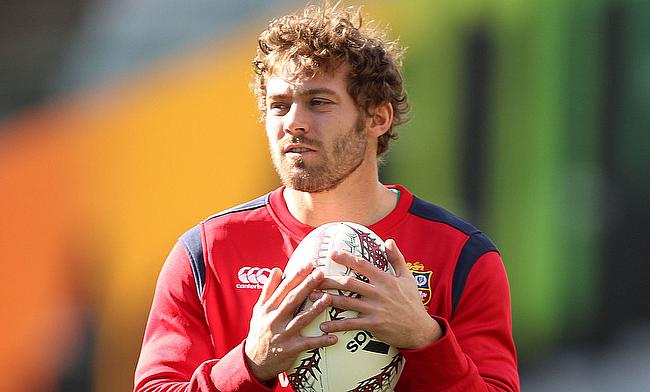 The 32-year-old sustained a serious knee injury during the opening minute of Wales' clash against Canada that was played at Principality Stadium on Saturday.

The game was also incidentally Halfpenny's 100th international game and 96th Test for Wales with four more appearances coming for the British and Irish Lions.

Wales head coach Wayne Pivac revealed after the game that Halfpenny "tweaked his knee" and is set to undergo a scan to assess the extent of the damage.

“It was a shock to everyone, wasn’t it? Just under a minute into the game," he said.

“He just stepped off one leg and tweaked the knee. We won’t know how bad it is until he gets that scanned, and he will do that early next week.

“He is in his 100th Test match, and he knew straightaway he had done something, we just don’t know how bad it is.

“He was frustrated that was how his 100th Test finished. Anyone would be like that I guess. We will know more once he’s had a scan.

“He is still driven and he still feels he can offer something for his country. While he has that at the forefront of his mind, I have no doubt he will bounce back.”

Wales started their summer series campaign with a 68-12 win over Canada and now will face Argentina in a two-match series on 10th and 17th July.