Wales include Dan Biggar for final round of Six Nations Championship 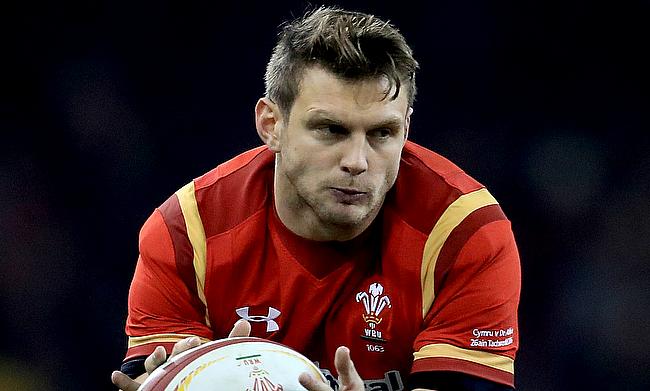 Wales head coach Warren Gatland has named fly-half Dan Biggar in the line-up for the final round of the Six Nations Championship clash against France.

Biggar takes over the number 10 role from Gareth Anscombe in what will be his second appearance in the tournament as Gatland makes seven changes from the side that defeated Italy 38-14.

Skipper Alun Wyn Jones returns to captain the side after he was rested last weekend, while Leigh Halfpenny returns at fullback. There were also recalls for Scott Williams and Josh Navidi as Wales look to maintain their unbeaten run at home against France since 2010.

There also changes in the front-row with Ken Owens and Rob Evans back in the XV replacing Elliott Dee and Nicky Smith.

"There have been some tough selection calls, but that is exactly what we want, we want to be in a position where there are selections and decisions to be made and we have had to make some tough ones this weekend," said Gatland.

A win for Wales on Saturday can help them finish at the second position in the Championship.