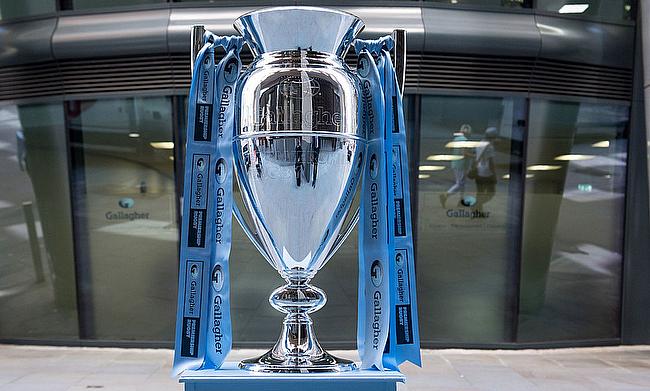 Utility back Scott van Breda has penned a new two-year deal with Worcester Warriors that will keep him with the Gallagher Premiership at least until 2021.

The 27-year-old joined the Sixways outfit at the start of the ongoing season but was cut short by a shoulder injury that he sustained in pre-season.

His debut for the Warriors came during the Premiership Cup clash against Saracens and was slotted at fullback in the club's back to back European Rugby Challenge Cup games against Pau.

Van Breda said the decision to extend his stay with the Warriors was a straightforward choice and is looking to propel his career with the Premiership side.

“I have just had a couple of tough years moving around a lot and it is nice to have some stability again,” van Breda said.

“There is so much potential in this team and I am looking forward to cracking on now.

“It was a no-brainer signing on for two more years. I am thoroughly enjoying myself here. I have made so many friends here and there is a good group of guys who are also staying on which can also bode well for the future.

“There is a good blend of youth and experience and if players commit themselves to the club it helps with continuity.”