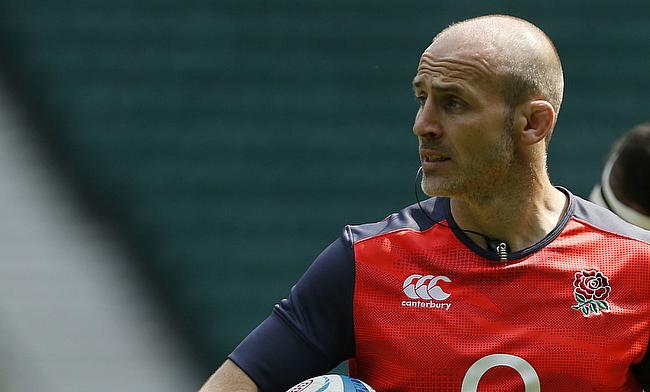 Harlequins have confirmed the signing of USA international Paul Lasike ahead of the 2018/19 season.

The 28-year-old started his career with American football and played as a fullback for NFL side Chicago Bears before switching codes to rugby union where he represents Major League Rugby club Utah Warriors.

Lasike made his debut for USA Eagles in February this year and overall has made six Test appearances including the June international clash against Canada.

"It was an honour to be asked to join such a prestigious club and I am delighted to be joining," he said.

"I did my own research about the club and I asked a couple of my friends on the US team about the Harlequins and they said, 'Grab the bull by both horns and take it!' So I did.

"It is an exciting, awesome opportunity and now we have the next month to get prepared for the start of the season. I can't wait."

"I am thankful for the cooperation of the MLR and Utah Warriors for allowing Paul the opportunity to develop his game, challenge himself and give Paul and his family new experiences to enjoy," said Gustard.

Harlequins will open the 2018/19 Gallagher Premiership season with a clash against Sale Sharks at Twickenham Stoop on 1st September.