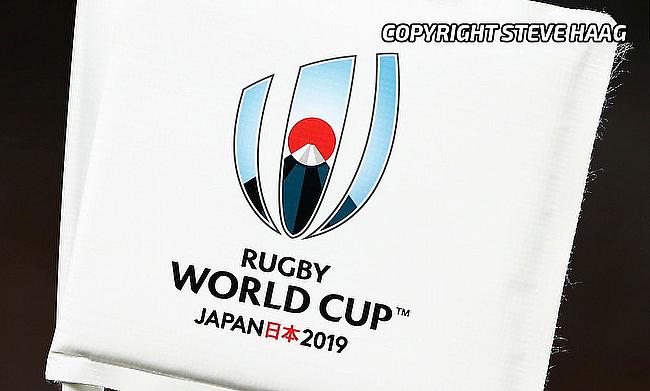 Fiji suffered their second defeat in the tournament
©Steve Haag

Uruguay resisted second half fightback from Fiji as they sealed a thrilling 27-30 win in their Pool D Rugby World Cup encounter at Kamaishi Recovery Memorial Stadium.

The first half saw Uruguay dominating after claiming a 12-24 lead and despite Fiji scoring three second half tries they could not cross the line.

Fiji were the first to get off the mark with an eight minute try from Mesulame Dolokoto that came after a line-out near the Uruguay’s five-metre line.

Uruguay bounced back in the 14th minute when German Kessler capitalised on a loose ball and offloaded to Santiago Arata as he crossed over the line. Felipe Berchesi Pisano kicked the conversion to make it 5-7.

Fiji bounced back once again when Eroni Mawi dived over the line in the 19th minute when he dived from close range and a conversion from Josh Matavesi made the scoreline 12-7.

The remainder of the first half was dominated by Uruguay as Manuel Diana Olaso and Juan Manuel Cat Piccardo touched down in a span of five minutes while Felipe Berchesi Pisano kicked two conversions and a penalty to take the scoreline 12-24 before the break.

Fiji were quick to get off the block in the second half with Api Ratuniyarawa crossing whitewash after a pass from Tevita Ratuva. Matavesi missed out an easy conversion with replacement Ben Volavola replacing him shortly.

Berchesi Pisano's second penalty kick in the 61st minute provided some relief for Uruguay in the second half with the scoreline becoming 17-27 but the gap came down to five points when Nikola Matawalu crossed over for Fiji's third try. Volavola missed the conversion to add to Fiji's woes.

Silva Pisano provided breathing space for Uruguay with another penalty kick in the 76th minute and despite Matawalu's second try that came in the added minutes, Fiji went on to lose the encounter by three points.

This is Fiji's second defeat from as many games as they are at fourth in Pool D while Uruguay are at third place.

"Credit to @RugbyUruguay, the way they played this afternoon, the attitude that they brought to the game..."@fijirugby head coach John McKee gives credit to Uruguay after his sides 30-27 loss at #RWC2019#FIJvURU #RWCKamaishi pic.twitter.com/qPQKgjFHxH