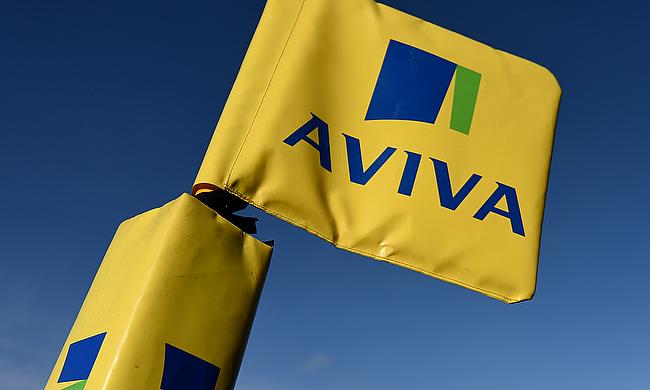 A crowd of just over 6,000 watched Newcastle's Aviva Premiership game against Saracens in Philadelphia
©PA

Premiership Rugby stated that it would be wrong to judge the success of their US venture based on the low attendance during the recently held Aviva Premiership game between Saracens and Newcastle Falcons in Philadelphia.

The Talen Energy Stadium on Saturday saw only 6,271 turned up out of the 18,500-capacity to view the Aviva Premiership encounter which is the fourth lowest attendance this season with the least being the home game for Sale Sharks against Newcastle Falcons that had only 4,510 attendance.

Despite the setback, Premiership Rugby defended the move citing the strategic partnership with promoters AEG Rugby, USA Rugby and NBC Sports that was aimed to spread the popularity of the game in America.

"You always want to get more people to the match," a Premiership Rugby spokesman said.

"But the crowd isn't the difference between whether we have a sustainable strategy in the US.

"It would be wrong to judge the American Series of Premiership Rugby matches on the attendance figure in our first year in Philadelphia, as this trip was about so much more than an Aviva Premiership rugby match.

"We are in partnership with AEG Rugby, USA Rugby and NBC Sports to help grow the game in America and the brand of Premiership Rugby.

"We had coaches in the two weeks before the match in New Jersey, Washington DC and Philadelphia running sessions for more than 1,000 young American players and dozens of coaches.

"We also created a genuine legacy from this match, as our partnership with the British Council has allowed us to award 35 Premiership Rugby scholarships to 20 teenage American players and 15 coaches who will come to England in 2018 and spend time with our world-class academies.

"It's important to remember that the match is only one part of what we are doing in the States. Alongside that, there is the viewing figures on NBC Sports.

"Over the next few years our US TV numbers could exceed English ones, as we have a very strong partner in NBC Sports who met with a group of our clubs in the days before the match in Philadelphia."

This was the second game that was played in America after Saracens took on London Irish in New York 18 months ago and both the games were won by Mark McCall's side.