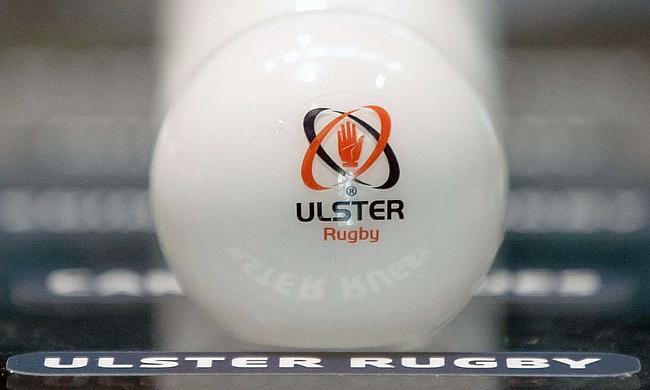 There is plenty of hard work to be done at Kingspan Stadium this summer if Ulster are to have anything more than a transitional season following a mass exodus.

An array of talent and experience has exited stage left at a crucial period for the Irish province with game changer Charles Piutau moving to Bristol Bears, long-serving Robbie Diack heading back to South Africa, and stalwarts Tommy Bowe, Andrew Trimble and Paul Marshall being followed into retirement by Jared Payne.

Piutau was often the man to make things happen for Ulster while Trimble is Ulster’s all time record appearances and top try scorer. Payne’s early retirement will be offset slightly thanks to his new position as Ulster defence coach.

Their exits and those of less influential players have been compounded by the contract termination of Paddy Jackson and Stuart Olding following their not guilty verdict at a rape trial. Jackon’s departure in particular leaves a huge hole in the Ulster backline as no replacement has been secured leaving 21-year-old Johnny McPhillips as the province’s only recognised out-half.

Director of Rugby Les Kiss left during the season after a poor run of form while his replacement Jonno Gibbes will take over La Rochelle in August. Incoming head coach Dan McFarland might yet have to work a nine-month notice period at the Scotland national team, which would rule him out until January. Even Ulster’s hugely popular physio Gareth Robinson quit his post after 18 years while mascot Sparky has also hung up his costume.

To complete the full set much-maligned CEO Shane Logan, who once claimed Ulster would become one of the best sides in the world, is also due to step down in August. Has there ever been such a comprehensive exodus of players, coaches and officials in one season? It seems unlikely.

Fans are restless and another season like the last will surely see the dwindling season ticket numbers tumble further, but there must be some hope for Ulster. Prop Marty Moore has been signed from Wasps to shore up the front row while back row Jordi Murphy joins from Pro14 and European Champions Cup winning Leinster. Utility back Will Addison will also arrive from Sale Sharks.

Those three players complete the incoming transfers for a side desperately in need of more but Ulster will be hopeful that scrum-half John Cooney can build on a superb debut season that saw him win plenty of gongs at the club’s awards night and that some of the academy players can make the required step up. Nick Timoney has already been added to the full squad after impressing at number eight last year while the likes of Tom O’Toole, Matty Dalton and Angus Curtis could have breakout seasons.

Former Ireland and Lions captain Brian O’Driscoll labelled Ulster as a ‘bit of a basket case’ and while some fans took offence it is hard to argue. If there is one glimmer of hope for the province it’s that this can be the start of a new era. A clearing of the decks may have been what was required to save a sinking ship. One thing is for sure; there will be plenty of drama in Belfast.