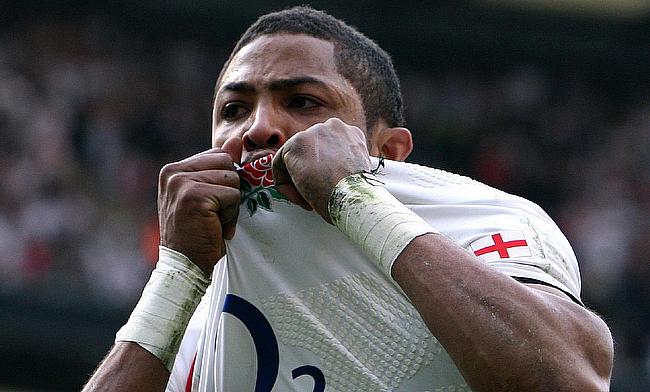 Toulon's Delon Armitage is eyeing a move to Bath next season as the former England full-back seeks an Aviva Premiership return.

The 32-year-old is out of contract this summer and could end up surplus to requirements at Stade Mayol, owing in part to tougher rules around the quotas of homegrown players at French clubs.

Last year's Premiership finalists Bath are in early discussions with Armitage over a deal to bring the 26-cap star to the Recreation Ground, Press Association Sport understands.

Armitage is finding his future options in France limited, with triple European champions Toulon stalling on retaining his services beyond the summer.

The former London Irish player has proved integral to Toulon conquering Europe in the last three successive seasons, having joined the French giants in 2012.

Now, though, Toulon owner Mourad Boudjellal may see no room for Armitage next term, after Wales full-back Leigh Halfpenny committed his future to the Cote d'Azur club.

Wasps came close to convincing British and Irish Lions full-back Halfpenny to make a move to England, but the 27-year-old has opted to take up the final year of his contract with Toulon.

Bath came close to signing Armitage's younger brother and renowned openside flanker Steffon in autumn 2014, but the 30-year-old is expected to stay at Toulon next season in what will be the final year of his current contract.

Next season all Top 14 teams must have at least 14 players registered with the French Rugby Federation (FFR) for five years before turning 21, or to have spent at least three years in an approved training centre if under 21.

Threats of hefty fines for non-compliance, coupled with the imposition of new salary cap rules, led to Toulon owner Boudjellal to send a written request to join England's Premiership.

While this ought to end up as muscle-flexing designed as a bartering tool with the French authorities, Boudjellal continues to vent Toulon's frustrations in public.

The Toulon chief has already admitted the club may face some tough decisions on which overseas players they cannot retain in the summer, and Delon Armitage is among those whose future is under scrutiny.

Bath boast another former London Irish star in Tom Homer as their main natural full-back this term, with England flyer Anthony Watson also able to operate in the 15 shirt.

Argentina stalwart Horacio Agulla also features across the back-three, but Bath are understood to be weighing up bolstering their options.

Bath were not available for comment when contacted by Press Association Sport.

While Armitage's quality is not in doubt, the attacking talent has also endured his fair share of controversy over the years.

After a handful of suspensions with Irish, Armitage was widely criticised for mocking Brock James en route to scoring a crucial try in Toulon's 16-5 Heineken Cup final victory over Clermont in 2013.

Armitage later admitted haughtily waving at the Clermont fly-half was "stupid", but in December 2014 he was banned for 12 weeks for abusing Leicester fans following another of Toulon's European encounters.