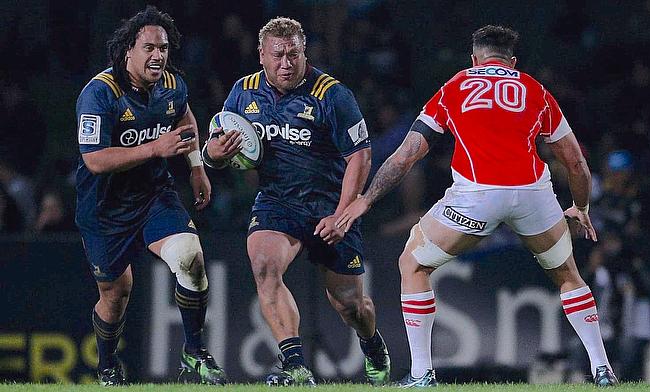 Glasgow Warriors have confirmed the signing of Tonga international Siosiua Halanukonuka for the next two seasons.

The 30-year-old made his debut at the international level in November 2014 and after a two year hiatus, he became a regular member of Tonga squad, featuring in six Tests till now.

Halanukonuka featured for the provincial sides Counties Manukau, Auckland, Tasman and Narbonne before switching to Super Rugby side Highlanders in 2016. He was also part of the Tasman squad that won the ITM Cup in 2013.

"I'm excited to be joining Glasgow Warriors with my family later this year," Halanukonuka told the official club website.

"It is a team aiming for titles and big things which excites me.

"I've heard about their loyal supporters and the great club atmosphere and I look forward to being a part of this in the near future."

"Siua comes with a lot of experience, having played regularly in Super Rugby over the past two seasons.

"He will be a great addition to our squad and will add to the competition at tight-head."