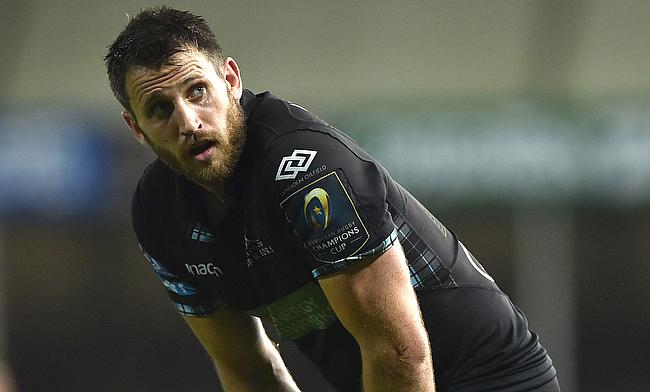 Friday's clash will be pivotal for Glasgow, who lost the opening round to Exeter Chiefs 24-15 at Sandy Park and are currently at the bottom of Pool 3.

However, it won't be an easy task for Dave Rennie's men as Leinster, who completed a 24-17 win against Montpellier in the opening game will be further boosted by the additions of the British and Irish Lions duo Jonny Sexton and Sean O'Brien.

"They are world class individuals and add a lot to a side," he said. "Leinster are already stacked and have great strength in depth and had a great win at the weekend despite having those guys on the sidelines so obviously it shows the quality they have," said Seymour of their Pro 14 rivals.

"When you add in these world class players, it's pretty strong opposition to come up against and we'll be looking to make sure we try and nullify those threats they have all over the park as early as possible."

The format of the European competitions are such that teams cannot afford to lose too many games and Seymour urged his team to pick up from their defeat against the Aviva Premiership champions when they meet Leinster in a crucial game.

"You're under pressure from round one, and if you don't pick up a win then you're chasing some teams in your pool and ours is an incredibly difficult one to get out of.

"We know we didn't click fully on the weekend. There's a few things we left out on the park and didn't execute properly.

"They were pretty ruthless but we have areas we need to sharpen up on and we knew that coming off the pitch.

"There's not much time to dwell on mistakes, and we've just tried to park that out of respect for Leinster and the competition itself.

"We'll learn from our mistakes, but we're fully focused on Leinster."