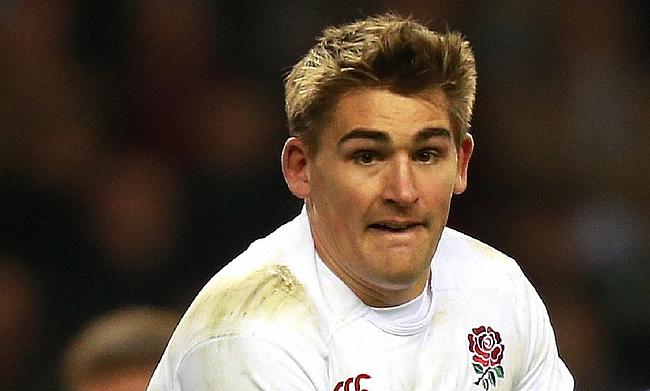 Newcastle Falcons have received a much-needed boost as they sealed a 17-6 win over Worcester Warriors in their Gallagher Premiership clash at Kingston Park on Sunday.

Zach Kibirige raced to his third try in two games as he dived over the line in the sixth minute and Toby Flood kicked the conversion to make it 7-0. Worcester responded back with a 11th minute penalty goal from Duncan Weir but that was negated by Toby Flood in the 14th minute.

Weir with his second penalty kick in the 24th minute reduced the gap to four points but Flood scored a converted try to make it 17-6. Kibirige thought he had his second before the break but he lost control of the ball in the act of dotting down.

The third quarter was intense with no team managing a point and it remained the same for the final quarter as well with Worcester struggling to make a breakthrough allowing Newcastle to complete a 11 point victory.

Newcastle director of rugby Dean Richards said: “Worcester are a difficult team to beat, but I thought in the first half we tore them apart.

“We didn’t quite keep up that intensity in the second half, and had we done so we might have been sat here with five points.

“That’s not to de-cry their ability, it was just down to the high intensity with which we had trained all week and the momentum we took into the game.

“I thought we were fantastic in the first half – we scored two great tries and probably should have had a couple more – but that’s life.

“We didn’t quite take that same intensity into the second half and deliver it over the 80 minutes, which I feel we can do, quite easily.”