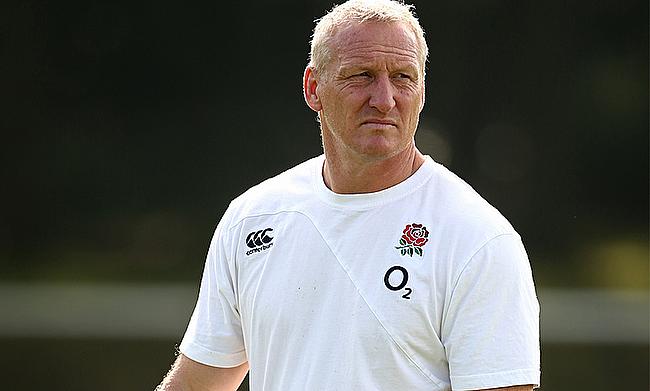 The opening round of the TikTok Women's Six Nations saw England and France register convincing wins over Scotland and Italy respectively while Wales edged out Ireland.

Marlie Packer starred with a hat-trick as England trounced Scotland with a 52-point margin at The Dam Health Stadium. As Leanne Infante provided the break, Packer started the proceedings with a dive from close range in the 8th minute and Poppy Cleall followed the suit as she muscled her way over the line four minutes later making it 0-14.

Even though fullback Chloe Rollie dotted down in the 15th minute for Scotland, it remained their only points for the rest of the game. The bonus point for England came inside the opening half after further tries from Heather Cowell and Abigail Dow as they extended their lead to 5-31.

With the break approaching, Infante capitalised on a perfect offload from Sarah Bern as the opening half completed with Simon Middleton's team having a 38-5 lead.

The seventh try for England came in the 52nd minute as Holly Aitchison latched onto the end of a clever Rowland chip in behind Scotland’s defence. The 62nd minute saw Cornie Powell dotting down at the back of a rolling maul before Packer completed her hat-trick two minutes later as England completed a convincing 52-point victory.

Donna Rose and Hannah Jones scored tries in the final 10 minutes as Wales edged out Ireland with a 27-19 margin at RDS Arena. Ireland were the first to open their account as the deadlock was broken by Ireland as Murphy Crowe raced over on 16 minutes and Nicole Cronin kicked the conversion. Even though Carys Phillips led Wales' response, Linda Djougang's try in the 29th minute after collecting a pass from Sam Monaghan meant the home side had a 14-5 lead at the end of the opening half.

Wales were the quickest to get off the block in the second as a sleek move from Jasmine Joyce made it 14-10 before her effort was negated by a touchdown from Stacey Flood. Wales clawed their way back into the game as Rose crashed over at the back of a line out in the 63rd minute and 10 minutes later she completed her second after Ireland were reduced to 14 players for the final 10 minutes when Eimear Considine was sin-binned. With the additional player advantage, Hannah Jones added a fifth at the death to steer Wales to a thrilling win.

France got off to the perfect start as Italy strayed offside in the opening minutes allowing Drouin to slot the first points of the game for a 3-0 lead before Michela Sillari led Italy's response to level the scores in the fifth minute. The opening try came in the 19th minute with Madoussou Fall crashed forwards to dot down and Drouin converted it to make it 10-3.

Drouin stepped and offloaded to Marie-Aurélie Castel with the latter setting up Emeline Gros over in the 25th minute before Sillari with her second penalty kept Italy in the game as the opening half completed with a 17-6 scoreline. Drouin with her second penalty in the 50th minute made it 20-6 before further tries from Lea Murie, Emilie Boulard and Chloe Jacquet ensuring France completed a 39-6 win.