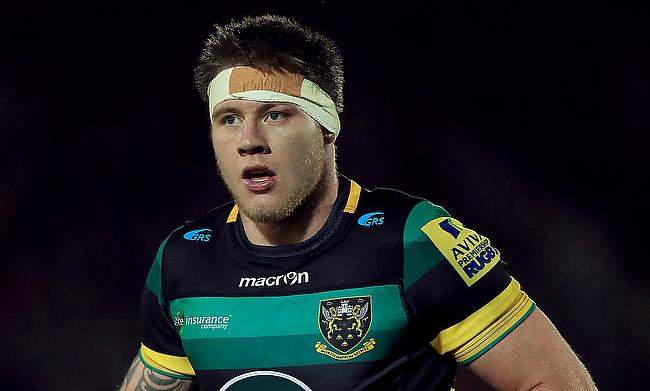 Teimana Harrison has made 183 appearances for Northampton Saints
©PA

Northampton Saints have announced that flanker Teimana Harrison will be leaving the Gallagher Premiership club at the end of the 2021/22 season.

After being scouted by former England captain Dylan Hartley, Harrison graduated from Northampton Academy and went on to make his senior debut with the club in 2012.

Since then, the 29-year-old has racked up 183 appearances scoring 26 tries in it and went on to win the Club’s Breakthrough Player, Supporters’ Player and Players’ Player of the Season awards in the 2015/16 season.

He also played a pivotal role in the Saints winning the Premiership Rugby Cup in the 2018/19 season. The 6ft 2in flanker also went on to make five Test appearances for England - all of it coming in 2016.

“I feel humbled to have been a part of Northampton Saints for the last ten years. I love playing for the Club, and I love living in Northamptonshire, so this has not been an easy decision for me to make and I’m sure my family and I will come back one day," he told in a statement released by the club.

“But I’ve been given the opportunity to experience a different league and style of rugby, and my family are looking forward to the new adventure ahead of us.

“Saints will always be a very special Club to me. The players and staff here are like my brothers, and I want to thank all the supporters who have given me so many happy memories over the years – I’ll be giving everything I have to finish off this season with some silverware.”

Northampton Saints are positioned eighth in the Gallagher Premiership table with nine wins from 18 matches.