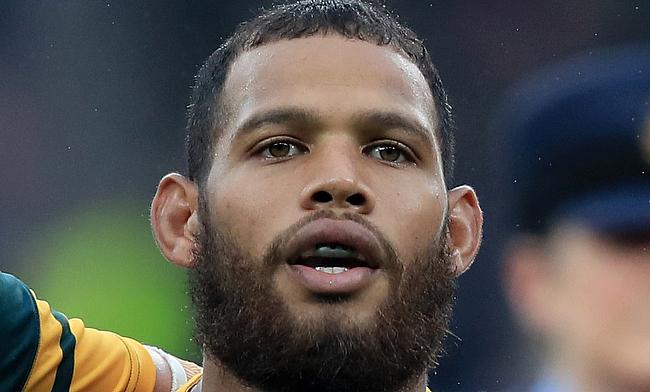 Wasps director of rugby Dai Young has made a solitary change for the upcoming Gallagher Premiership clash against Bristol Bears to be played on Friday at Ashton Gate.

Nizaam Carr gets a promotion from the bench to take position at number eight in the place of Sione Vailanu, who moves down the bench while lock Thibaud Flament has overcome a concussion to be among the replacements.

“Every game is a big game for us. It’s all about getting as many points as possible," said Young.

“Bristol have been going well and we know what quality they’ve got but we went there last year and got the result so we know we can do it.

“There’s a lot of disappointment after the weekend. We need to take some real intent into this game and if we play as well as we can, we’ll come away with the result.

“Every point is hugely important. You’ve got to try and come away with at least something from every away game but we’re going there to win".

Wasps had a tough start to the Premiership season as they are positioned 10th after managing a solitary win from six games.