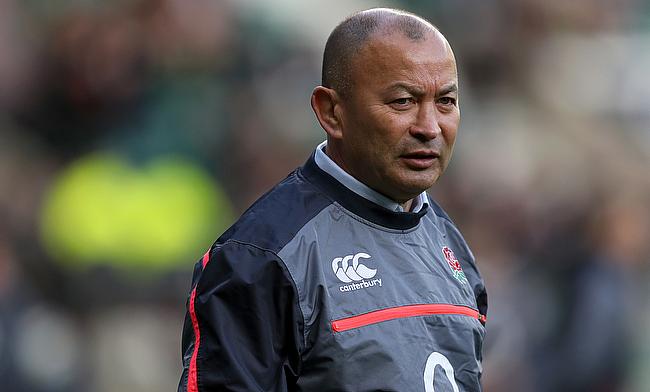 England had yet another successful campaign under Eddie Jones winning all the four matches in their autumn internationals. Here are the five talking points from it.

For once it is the southern hemisphere that faces the period of soul searching normally reserved for the European nations upon completion of the autumn. New Zealand were toppled by Ireland before Australia fell to Joe Schmidt's men and England. Of gravest concern are South Africa after they limped through their tour and it is a worrying time for a proud rugby nation. England provide the greatest challenge to the All Blacks' hegemony, yet the rivals will not meet for another two years

Having outlined his desire to bring through four to five world-class players, Jones has been reluctant to ordain any member of his squad into that exclusive group. But Billy Vunipola is surely worthy of such status. Only Kieran Read could keep him out of a world XV and on current form Saracens' rampaging number eight demands selection ahead of the All Black.

Given Vunipola's influence, the knee injury he sustained against Argentina which could see him miss the entire RBS 6 Nations was a bitter blow to player and country, but the aplomb with which Nathan Hughes filled his boots underlines the depth of English rugby. Jones has quality options in most positions, with scrum-half the least well stocked and the second row overflowing with high-calibre alternatives

For so long England's problem area, Jones has found a midfield combination that is working and could remain intact until the next World Cup, injury permitting. Each of George Ford, Owen Farrell and Jonathan Joseph must start and, although Manu Tuilagi's return from his long-standing injury problems will provide another option at 12, it is hard to see how the Leicester wrecking ball can be accommodated.

Any doubt that Jones was the right man to guide England into the next World Cup vanished long ago, but a perfect year consisting of 13 victories confirms that he has been an inspired appointment. One of the game's sharpest minds has arrived at Twickenham at the peak of his powers, and England are flourishing as a result.