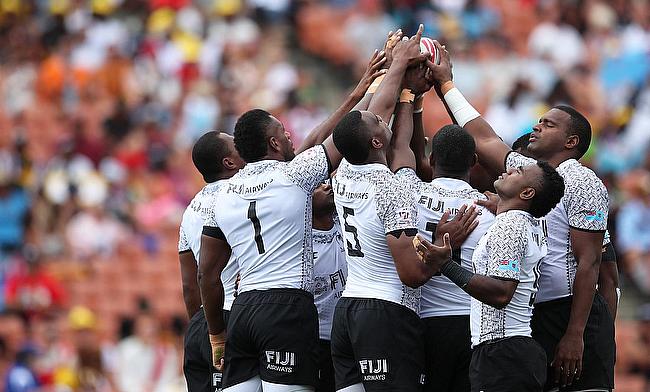 World Rugby has confirmed that the Sydney and Hamilton legs of the World Sevens Series in January has been cancelled following the pandemic coronavirus.

Earlier, the governing body also cancelled the opening two rounds of the series in Dubai and Cape Town provisionally scheduled at the end of the year with the travel restrictions in place due to the outbreak of Covid-19.

World Rugby is now hoping to kick off the 2021 series in April with the Hong Kong and Singapore Sevens.

Meanwhile, World Rugby has revealed that they will be investing $2.5 million to help the Sevens team prepare leading to the Olympics next year.

"Each union that has qualified ... will be able to apply to World Rugby for funding which can be directed towards rugby sevens squad training camps, competition support, technical and sports science and medical programmes," it said in a statement.

World Rugby Chief Executive Brett Gosper stressed on the importance of Sevens game in promoting the sport and is hoping to kick-start the new series in April.

“Rugby sevens is a key priority for World Rugby in our mission to grow the global game and we are pleased to be able to share details of this new investment.

"Combined with the ongoing contingency work on the HSBC World Rugby Sevens Series 2021 and a supplementary international competition strategy, this will ensure that Olympic qualified teams have the necessary training and high-level competition opportunities to optimise their performance and light up the biggest sporting stage at the Olympic Games in Tokyo.

“We continue to closely monitor the ongoing and dynamic global situation with COVID-19 and the health and wellbeing of the rugby community and the wider public remains sacrosanct.

"While it is disappointing not be able to go ahead with the Series events in New Zealand and Australia in January 2021, we are working very hard together with all host organisations, participating unions and other stakeholders to bring a safe, secure and highly impactful return to action as soon as possible and we look forward to returning to Sydney and Hamilton in the future.”

Meanwhile, the remainder of the 2019/20 season was also cancelled with New Zealand named winners of both the Men's and Women's competitions.