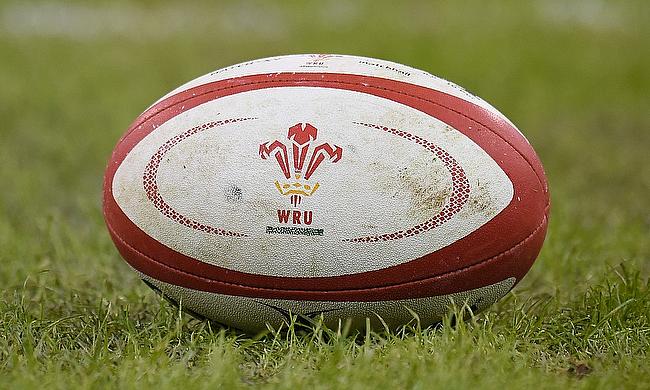 The Welsh Rugby Union has announced that the Sevens team will be scrapped for the foreseeable future following the financial crisis created by the pandemic coronavirus.

Wales were positioned 15th in the 2019/20 season of World Rugby Sevens Series before it was called off due to the outbreak of Covid-19. The opening two rounds of the 2020/21 season in Dubai and Cape Town were also cancelled by World Rugby which meant there could not be Sevens series for the remainder of the year due to travel restrictions in place across various countries.

WRU performance director Ryan Jones expressed regret over announcing the news but reckons the move was necessary following a huge cut in revenues due to the pandemic situation.

"The global nature of the pandemic and its financial implications - including the disruption of the World Rugby Sevens Series - has rendered the programme unsustainable in the current climate."

"It's an extremely regrettable situation we find ourselves in, and one that is being felt across the world inside and outside sport.

"I've seen first-hand how much the sevens players and staff have put their heart and soul into the programme, which has made reaching this outcome all the more difficult.

"Unfortunately, while we have seen the return of regional rugby in its current restricted form, it's unlikely the sevens programme would be preparing for any top-level competition until at least April of next year.

"The realities of a reduced funding situation have made this impossible for us to sustain."

Ryan also added that Wales will be keen to involve their sevens players in the GB team for the Tokyo Olympics scheduled next year.

“We are committed to competing in world-class competition and continuing player development is an absolute priority for the WRU, so we will be fully supporting our athletes with their Olympic aspirations,” said Ryan.

“Having no Sevens programme would be a loss to the national game, and as such I don’t view this announcement as the end of rugby Sevens for the Welsh Rugby Union in the long term.”