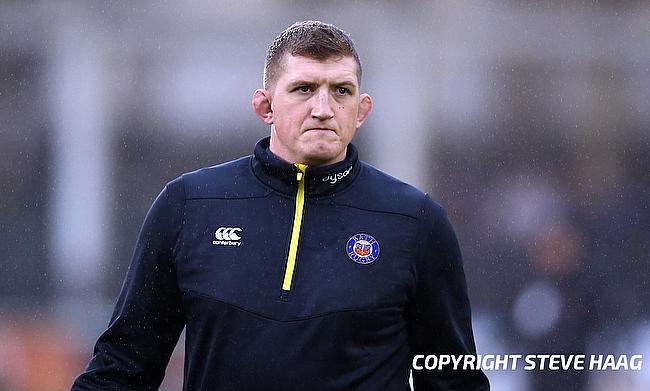 Bath Rugby has confirmed the signing of England Sevens talent Will Muir.

Muir started his career while playing for Northumbria University in the BUCS Super Rugby competition before making his senior Sevens debut for England in the Assupol International 7s tournament in South Africa in 2017.

A regular squad member of the Rugby Europe Sevens Grand Prix Series, the 24-year-old represented England in the Sevens World Cup in 2018 and was the England Sevens Player of the Year in 2019.

“I am thrilled to have this opportunity with Bath. Stuart and I have been talking for a little while and it will be hugely exciting and challenging for me to return to 15-a-side, as well as re-joining my England 7s teammate Ruaridh McConnochie at Bath," he said to the official website of the club.

“At Bath, there is an incredible coaching team I know will be able to progress my development in an incredibly professional set-up, alongside some hugely talented and experienced players who will give me plenty to aim for.

“Bath is a rugby city through and through and I’m looking forward to pulling on the Blue, Black and White and making our supporters proud.”

Bath Director of Rugby Stuart Hooper is confident that Muir will transform his form from Sevens to 15s and is looking forward to see him perform for the club.

“Will is an exciting prospect we have signed from the England Sevens programme.

“He has played 15s before, but most recently Sevens. We see him as a winger and someone who is hungry to learn and develop at our Club. He absolutely buys into our Club ethos of working hard to be the best we can be and a hard-working, diligent guy both on and off the pitch.

“He has joined our set-up and slotted in well and we look forward to seeing what he can do in the coming weeks.”