Super Rugby Round 5 Review - Is NZ Conference The Weakest? 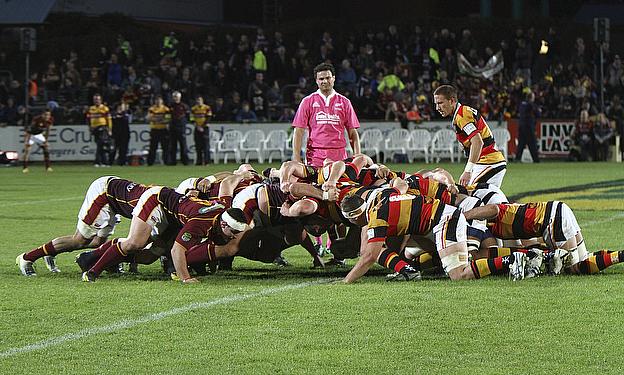 The fifth round of the 2014 Super Rugby competition gave us plenty of tries, some nail-biting games and even the odd upset.

Only 19 percent of tipsters picked the Force to beat the Highlanders and this was an extremely tight finish; whilst the Brumbies vs. the Waratahs and Lions vs. Blues not only split the tipsters almost fifty-fifty, but were also tight games.

This week there were four bonus points for losing teams finishing within seven points. This is more what we expect from Super Rugby!

Also, there was an incredible total of 87 points scored in a match between the Hurricanes and the Cheetahs - does high scoring mean a better competition?

Is the New Zealand conference officially the weakest in Super Rugby – given the poor starts made by the Blues, Hurricanes, Crusaders and Highlanders – or are they saving themselves for the playoffs?

The Sharks and Chiefs are now the only two unbeaten teams in Super Rugby after five rounds after the Waratahs were beaten by the Brumbies.

There are still so many questions in Super Rugby 2014:

It shows you how even Super Rugby is when there are only two unbeaten teams heading into Round 6. Can the Sharks and Chiefs maintain their unbeaten runs?

Is touring South Africa more difficult than usual since both the Blues and Hurricanes haven't won there?

Are the Brumbies the real deal this year without Jake White?

Are the Hurricanes as bad as we were lead to believe?

Does the bye truly have an affect on teams? Both the Waratahs and Highlanders lost straight after the bye.

What is up with the Cheetahs defence?

Knowing they had lost their last five games straight to the Force, were the Highlanders already beaten when they ran onto the field?