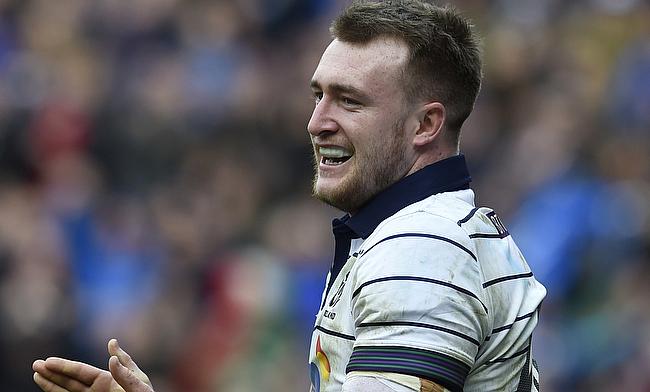 Exeter Chiefs have received a big boost ahead of their third round Gallagher Premiership clash against Sale Sharks with Stuart Hogg returning to the starting line up.

Hogg has returned from his British and Irish Lions commitments to take position at fullback replacing Josh Hodge.

The Scotland international's inclusion is amongst the six changes made by Rob Baxter with Joe Simmonds dropping to the bench and Harvey Skinner taking the kicking responsibility.

Meanwhile, Sale Sharks themselves have made eight changes to the side for the encounter with Tom Roebuck, Rob du Preez, Cameron Neild and Curtis Langdon all returning.