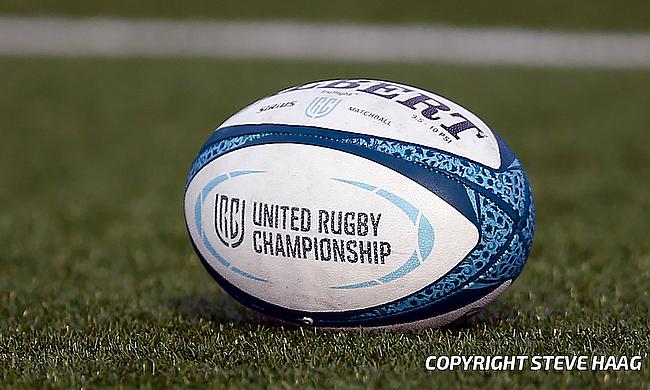 Warrick Gelant scored an 85th-minute try as Stormers overcame a red card to Adre Smith to edge out Ulster with a 17-15 margin in the semi-final of the United Rugby Championship at DHL Stadium on Saturday.

They will now face Bulls in what will be an all-South African final at DHL Stadium on 18th June.

Stormers got off to a flying start with Jean-Jacques Kotze scoring early at the back of a driving maul but Manie Libbok missed out on the conversion. The Stormers extended the lead further as Evan Roos exchanged passes with Herschel Jantjies to touchdown but once again the conversion went wide making the scoreline 10-0.

The response from Ulster came in the 17th minute with Robert Baloucoune dived over in the corner for their opening try even though there were claims of a forward pass in the build up. The momentum swung towards the visitors as Stewart Moore capitalised on an offload from Baloucoune to crossover.

John Cooney, who kicked the conversion also followed with a penalty goal to ensure the Irish province went into the break with a 10-15 lead.

As the teams were looking for breakthroughs in the second half, Stormers were forced to play with a player less in the final 10 minutes as Smith was sent-off for making contact with the eyes of Iain Henderson while Leolin Zas was forced to leave the field due to an injury.

As the game entered the closing stage, Gelant gathered the wide ball to score in the 84th minute and Libbok's conversion proved just enough as Stormers edged away with a two point victory.