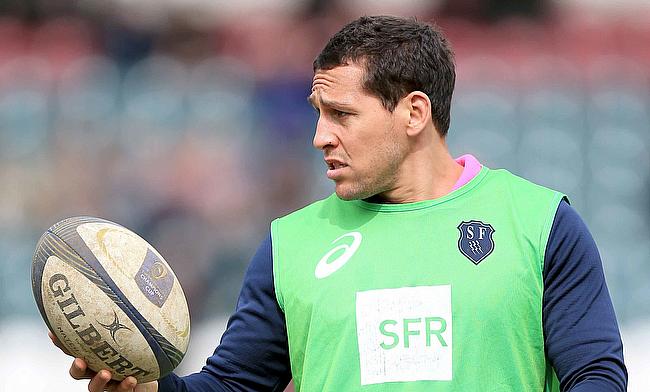 Bulls survived a late try from Cian Healy as they edged out Leinster Rugby 27-26 at RDS Arena on Friday to reach the final of the United Rugby Championship.

The South African side will now face the winner of the other semi-final between Stormers and Ulster scheduled to be played at DHL Stadium on Saturday.

Leinster were the first to open their accounts as Dan Sheenan turned Ross Byrne's kick into an opportunist ninth-minute try. Byrne kicked the conversion but Bulls struck back with a 14th minute penalty goal.

The visitors got into the lead as Johan Grobbelaar touched down after a tap penalty in the 19th minute and five minutes later Marcell Coetzee dotted down after collecting a short pass from Zak Burger. Smith kicked both the conversions to make it 7-17.

As the break was approaching, Robbie Henshaw stretched out to score and Byrne's conversion meant the gap between the teams came down to four points at the end of the opening half.

The 52nd minute saw Leinster suffering a setback as skipper James Ryan was sin-binned for a collapse that also resulting in a penalty try for Bulls to make it 14-24.

With 11 minutes left in the game Rory O'Loughlin dived over after he was released in the left corner but Morne Steyn with a 76th minute penalty goal ensured the scoreline became 19-27. With a minute left, Cian Healy burrowed over and Sexton landed the conversion but the Irish province succumbed to a one-point defeat to end their campaign in the competition.