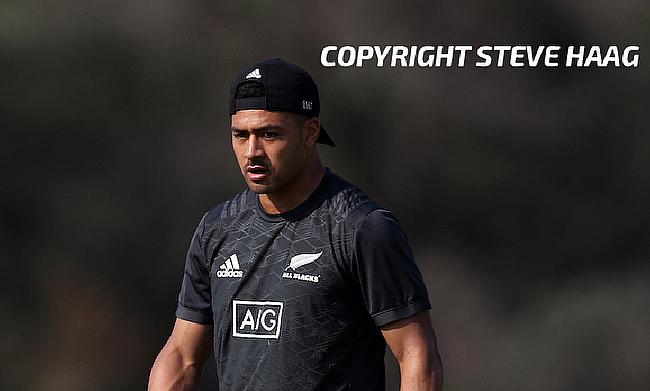 New Zealand coach Steve Hansen believes fly-half Richie Mo'unga should be fit for the World Cup in Japan next month despite a recent shoulder injury.

Mo'unga played 59 minutes during the second and final Bledisloe Cup encounter against Australia in Auckland that the All Blacks went on to win 36-0 and was replaced by Jordie Barrett. The 25-year-old was also clinical in the win after scoring 14 points including the opening try in the game.

With the World Cup just over a month away, there were questions about Mo'unga's participation in the showpiece event but Hansen played down any concern.

"He's got a sore shoulder. He's not that bad, doc says he'll be fine," said Hansen.

"He got tipped up and fell on his shoulder. We'll know more in the morning, but doc's pretty comfortable with where he's at."

The All Blacks had a bit of slip up this year when they drew against the Springboks 18-18 and also suffered a 47-26 loss against Australia in Perth that saw them concede the Rugby Championship title to Rassie Erasmus' men but went on to revive themselves when they blanked Wallabies 36-0 last weekend to retain the Bledisloe Cup for the 17th consecutive year.

The game on Saturday was also Hansen's 100th game in charge of the side and the New Zealand boss was pleased with the way his team had bounced back after a tough defeat.

"We had to respond to a performance last week that we would all say wasn't good enough from our point of view and an exceptional one from Australia," he said in quotes reported by the New Zealand Herald.

"It's a long time in sport, seven days, and I'm very proud of them. We got towelled up last week and I'm not sure any All Black has enjoyed that experience."