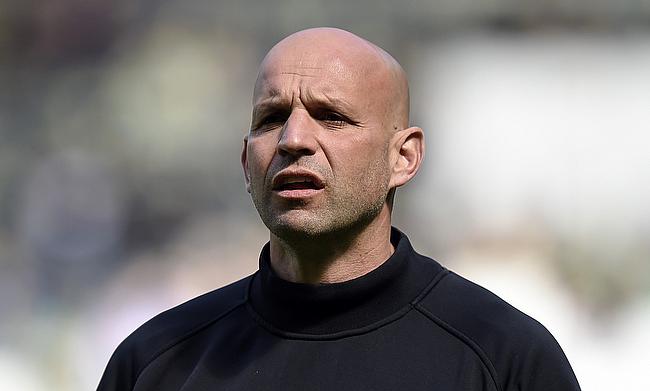 Scottish Rugby Union performance director Jim Mallinder said the board is looking forward for the resumption of Pro 14 once the situation improves.

The Pro 14 tournament has been on suspension since February with only 13 rounds completed following the pandemic coronavirus with Glasgow Warriors head coach Dave Rennie suggesting to end the season with Leinster, who are yet to lose a game this season to be awarded the title.

However, Mallinder said the SRU has a different opinion and reckons there were not enough games played in the season to decide a winner. Scotland's Edinburgh are at the top of Conference B but are 14 points lesser than Leinster, who top Conference A that also has Glasgow at third.

"From an SRU point of view, we wouldn't agree with that and I guess that PRO14 would probably have something to say.

"I guess (Edinburgh head coach) Richard Cockerill would have something to say about it as well. I don't think we've played enough matches to give the title to Leinster.

"Clearly they've had an outstanding start, and it's been brilliant for them to go unbeaten, but there are some other sides who are playing well.

"What we've said at the moment is that there's the season, then the play-offs, then the final, and that it's the winner of that who should get it. That's why I don't agree that Leinster should be given it."

The organisers are considering various options from playing the games in late summer or even in autumn once the situation improves and Rennie, who himself is taking up the head coach role of Australia in July said the decision could be unfair on clubs that might lose a number of squad players and coaches due to other commitments.

However, Mallinder stated that the SRU is still 'open minded' about completing the season.

"We're looking at this from small groups all the way through to playing a game, initially behind closed doors, and then, ultimately - which we know will be quite a time away - coming back to playing, hopefully, in front of full stadiums.

"They are taking advice from all the unions, and the medical side, so we're still very open-minded PRO14 wise about restarting or restructuring, whatever that might be. No decision has been taken as yet."