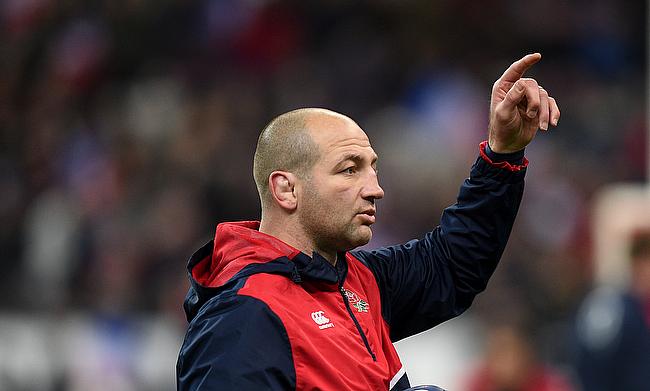 Leicester Tigers have announced that seven players including Marco van Staden will be leaving the club ahead of the 2022/23 season.

The 26-year-old joined Leicester Tigers in 2021 from Bulls but an injury meant his appearances for the club were restricted to just eight.

While England international George Ford is heading to Sale Sharks, Genge, who has racked up 111 appearances for the club leading them to a Gallagher Premiership title in the 2021/22 season is joining Bristol Bears.

Meanwhile, Matias Moroni, who headed to Leicester Tigers ahead of the 2020/21 season will be leaving them for Newcastle Falcons after featuring for them over 30 times.

Jaco Taute has announced his retirement from professional rugby after joining from Munster has played for Leicester Tigers 19 times with Juan Pablo Socino, who joined Saracens leaves Leicester having made nine appearances in his lone season at the club.

The club also confirmed that senior Academy players Jonny Law and Jack Rowntree will also be making an exit.

“They have all played a part in this early stage of our journey at the club and I am grateful for the hard work and effort they have put in to carry us forward.

“It has been a privilege to have had the opportunity to work with and learn from all of these players.

“As well as being professional, hard working and talented rugby players, they have been fine young men who I am certain the supporters are proud to have had represent them and the club during their time at Leicester Tigers.

“In addition, I want to thank their families for their support. It has been a huge source of inspiration for all of us throughout this season.

“On behalf of everybody at Leicester Tigers, I wish all of the players and their families well for their next chapters.”